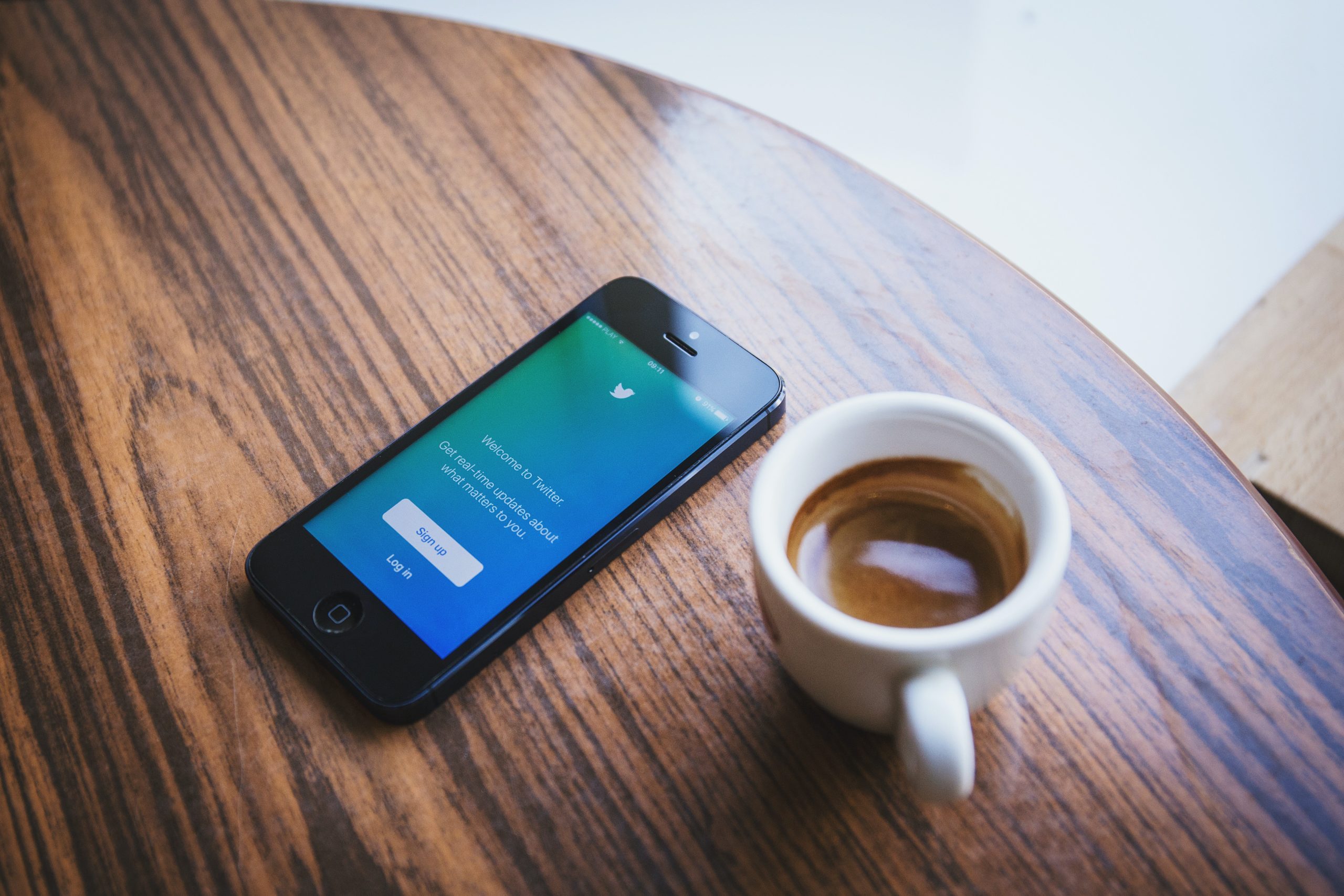 What Elon’s Twitter Takeover Means For Your Social Strategy

As you’ve probably heard in some way, shape, fashion, or even sketchy news article: Elon Musk, CEO of Tesla and founder of SpaceX, was the talk of the town—and world, for that matter— last week after coming to an agreement with the 11-member board of Twitter to acquire the social media platform for roughly $44 billion.

With some bold, yet still pretty vague, claims on his plans for it all (including less content moderation and safeguarding free speech), some brands are wondering how this new Twitterverse will affect them.

But don’t worry—your girls at Hive are here to help explain some things, and even give a few thoughtful pointers on your next move! Let’s discuss a few of Elon’s proposals for Twitter moving forward, shall we?

YOU DIDN’T SEE ANYTHING… — The “Edit” Button

Prone to typos? Hate losing your engagement numbers after having to delete and retype a tweet? Always think of something better to say AFTER the fact? Good news: this one’s for you! With an edit button, you’ll be able to correct minor mistakes—or even take back a major mistake after the comment section becomes a warzone.

Cons: No Official Forum of Speech; No Accountability

No fault, no problem! Er—well, actually, it’s a BIG problem. The fact that a tweet can be changed at any time, anywhere, without any consequences… kinda seems like it might be a bit of a mess.

Why It Matters: The previously unavoidable, “Aw man, I should’ve said…” or “Wow, I look like a dummy for that typo,” will now be a quick fix with the simple tap of a button. (Sorry Wendy’s—your killer comebacks will be less impressive when others can edit theirs after the fact!) However, it won’t be a good look if it’s obvious you’re deleting a “papertrail” of tweets.

THERE’S (NOT) AN AD FOR THAT — The Changes to Premium

Mooove over, paid advertisements: it’s time for free, organic content to grow! With Elon’s mention of lowering premium subscription service costs and not relying as heavily on boosted content (possibly even removing it from premium altogether), it seems like brands who are normally eclipsed by the big wigs with the big advertising bucks can finally get better potential visibility.

On the other hand… if your brand’s growth on Twitter was built on advertising, you may begin to find a few foundational cracks with the descent of paid ads. This could be a low blow to your product/service promotion; you’d have to switch gears and really dig deep in your next organic content campaign to make sure you keep the attention you’ve been getting.

Why It Matters: With more money for advertising, comes more reach and more eyes on your brand. Being stripped of the ability to boost content can be a major issue for some—especially those who don’t have a strong backing or idea of how to navigate the trenches of organic content.

You know what they say… “less is more!” By defeating the Twitter bots of the underworld (let us know if you’d like to buy the rights to that combination of words; it’d make a killer sci-fi movie title), Elon plans to return use of the platform right back into the hands of real-life humans.

Cons: You probably wouldn’t think there are any cons to this one… but we had to be fair and mention at least one: no bots, means a major cut on total platform user count, and faaar less engagement. And you know what an app like Twitter eats for breakfast? That’s right: a big ol’ bowl of ENGAGEMENT.

Why It Matters: Say goodbye to those weird scams clogging up the comments! (No, Stephen. We don’t want to hear how you made $5 million in two weeks by clicking that link.) And unless the Robot you’re referring to is something like Wall-E, R2D2, or Gir—we don’t want it.

CRYSTAL CLEAR — The Plans for Transparency

Pros: Choose Your Algorithm; Have a Say in Improvements; No More “Behind-the-Scenes Manipulation”

Your account, your way! Users might be able to choose which version of the algorithm they prefer (chronological content, or relevant/filtered content), while also having a say in Twitter’s coding. This is a major chance for the minds of many to come together and potentially help make the improvements they would like to see.

Although, this could be cause for concern in terms of your brand’s content: with ever-changing algorithms and codings and implementations (oh my!)… all of this transparency may actually muddy up the waters for how your posts appear in users’ timelines.

Why It Matters: Your very own customers will have a voice not only in deciding how the app functions as a whole, but in how their feed functions, too: what they see, and when they’re seeing it. It’s tough to say whether this will be a really good thing or a really bad thing for specific content, depending on which algorithm the user chooses.

TIME IS HONEY! — Our Final Thoughts…

All in all, some of these ideas will work better for some brands, and become a bit of a sticky situation for others. There’s just no way that anything will be absolutely perfect enough to make everyone happy. C’est la vie!

But again, these are all in Elon’s proposal of what he would like to do—guess we’ll just have to see it through and let time tell us Twitter’s true fate.

And, whether you think of these supposed plans as revolutionary or a crazy can of worms, Hive Marketing is committed to turning marketing breakdowns into breakthroughs, and helping clients cultivate real results—like the sweetest honey.

Nervous about how your brand will stand up to it all? Give us a buzz!

BACK TO THE TOP

BACK TO THE TOP