What the Heck is SEO? 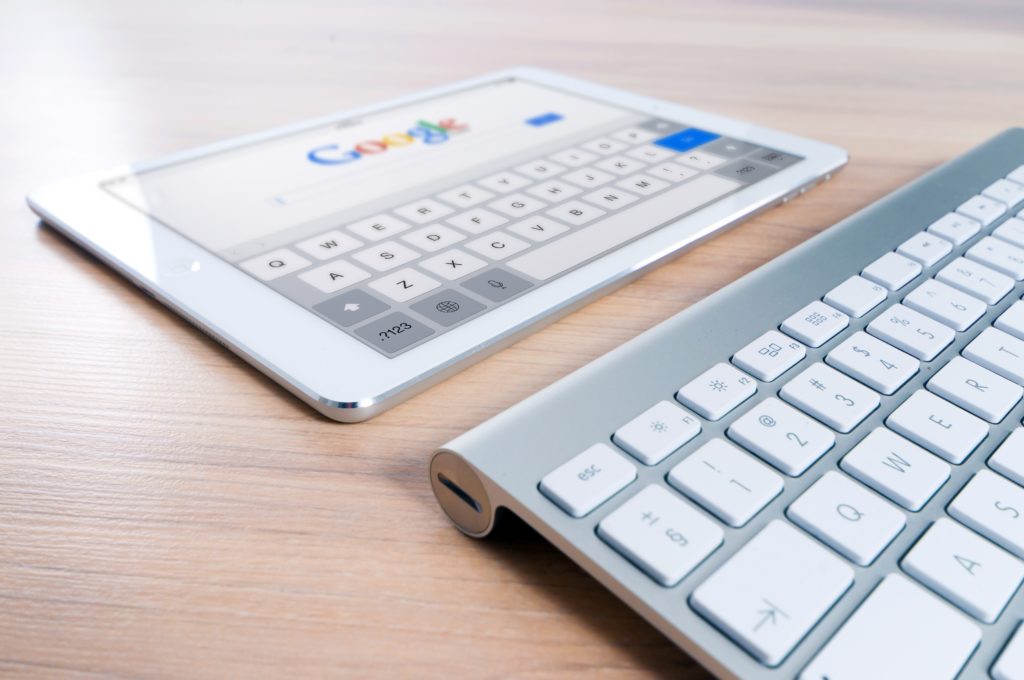 SEO. Sweet, Easy Optimism? Such Eerie Otters? So, Electricity’s Orange? Alrighty, all silliness aside, the term “SEO” stands for “Search Engine Optimization.” Basically, it’s the tactics and practices site owners implement into their webpages to rank higher in search results. Ya know, to be seen by more people in hopes of increasing the amount and […] 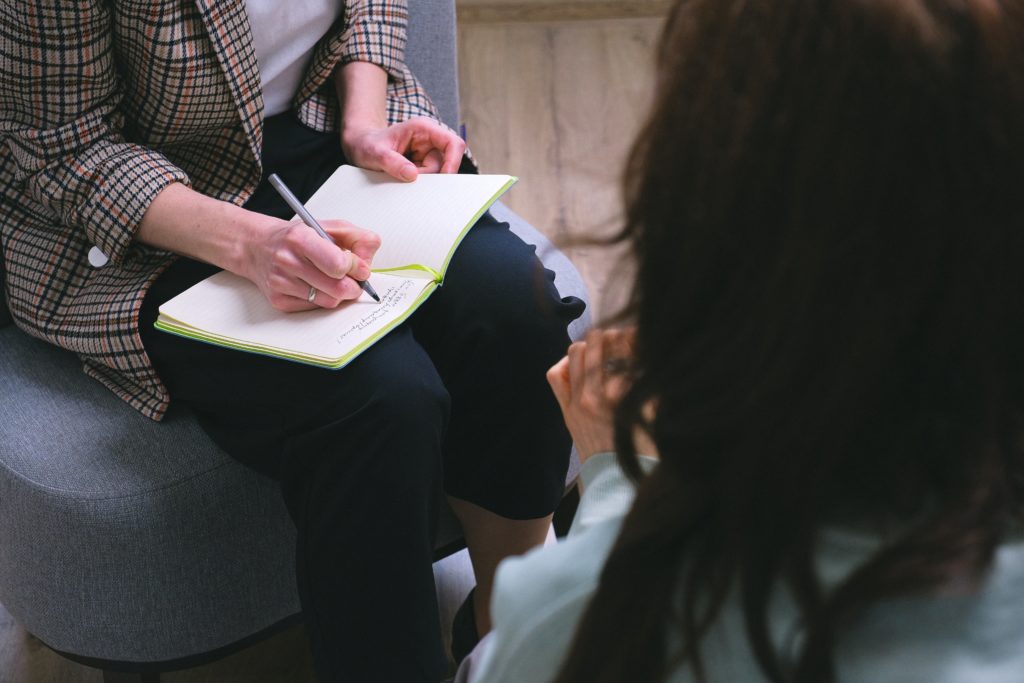 Hey, bud. You’re pretty selfish. But ya know what? We’re selfish, too. In fact, everyone’s selfish! No matter how good of a person you are, it’s just a part of human nature to be bit by the Greedy Bug at some point or another. In steps consumer psychology. Still don’t wanna admit that you’re even the […]

Say What You Need to Say: Bringing Your Brand’s Voice to Life 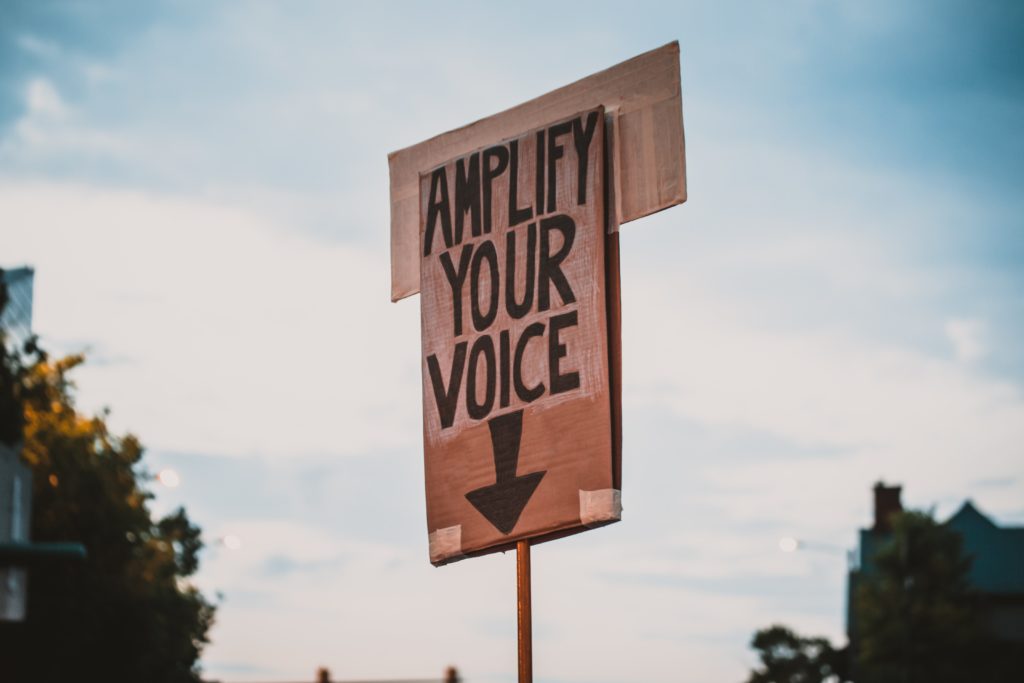 Brand voice. What’s the first thing you think of when you hear branding? Probably the visual stuff, huh? The pretty graphics and the logos and fonts and colors? Betcha didn’t think about the “voice.” You know, the personality a brand uses to communicate with consumers. The way a brand speaks and the impression it leaves […]

3 Essential Skills Our Hive Learned from the Bees 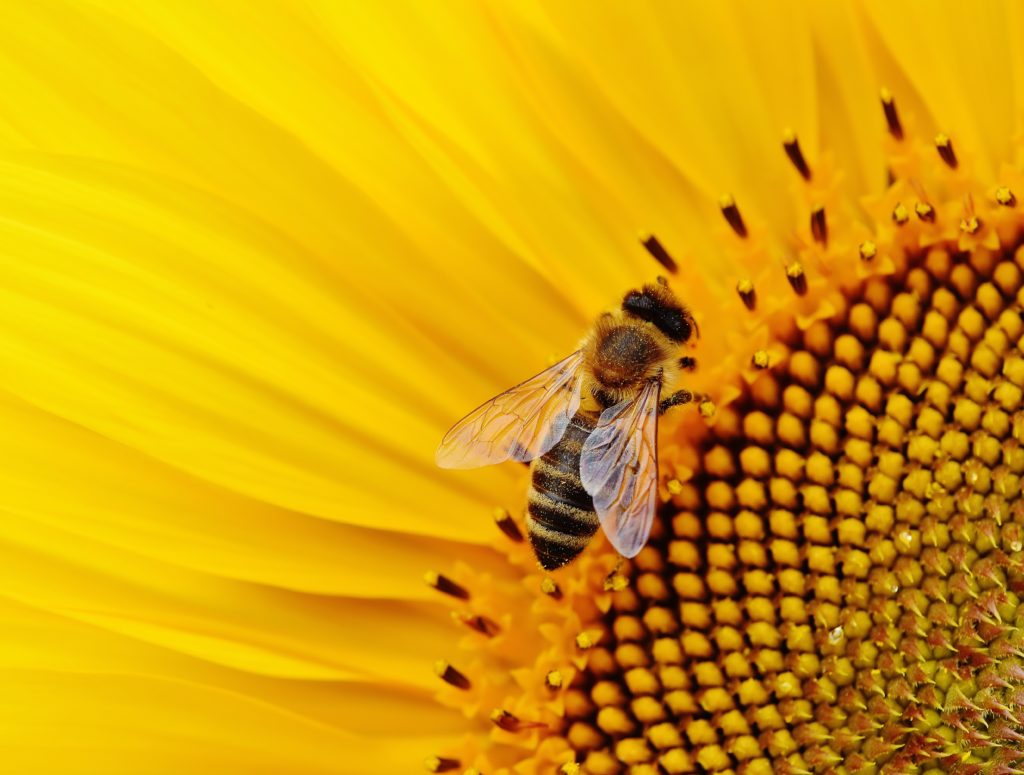 hive (noun): a place swarming with activity hive (verb): to move or live together as one We’re a team that doubles as a group of friends in our marketing agency. And as a tight-knit team, this is our mindset: If one shines, we all shine. If one fails, we all fail. We’re big on cultivating […]

5 Marketing Myths They Don’t Want You to Know 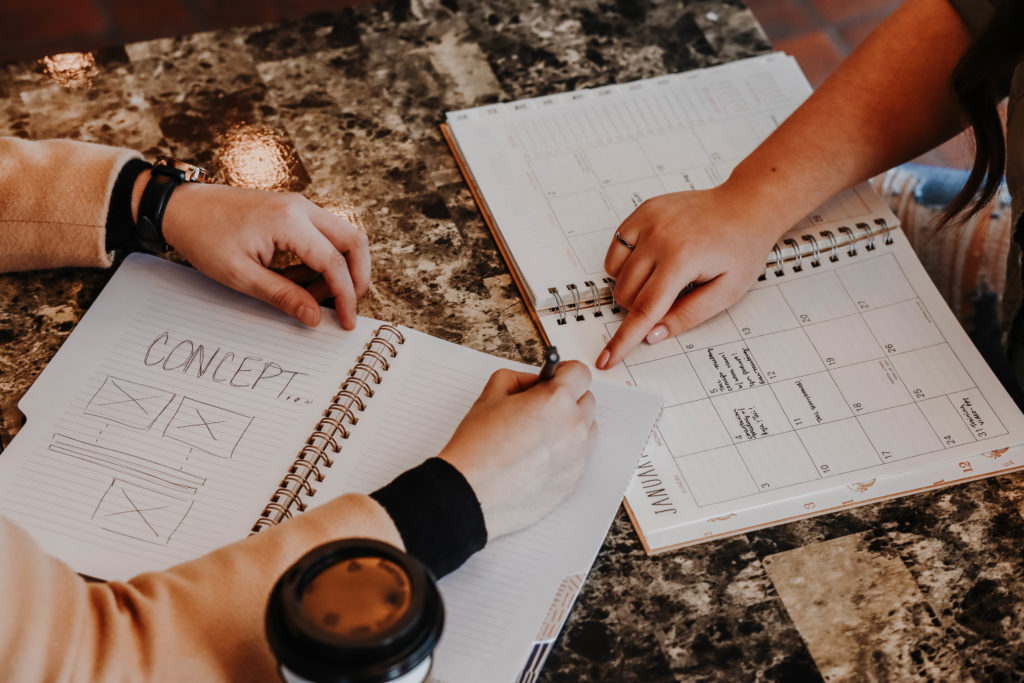 The word “marketing” is pretty broad. It’s an umbrella term that covers TONS of different processes and services and ideologies… actually, scratch that. “Umbrella” isn’t large enough.  When someone asks us what services we offer, our first response is usually, “Well, we can pretty much do everything under the sun.” And there just aren’t enough […]

What Elon’s Twitter Takeover Means For Your Social Strategy 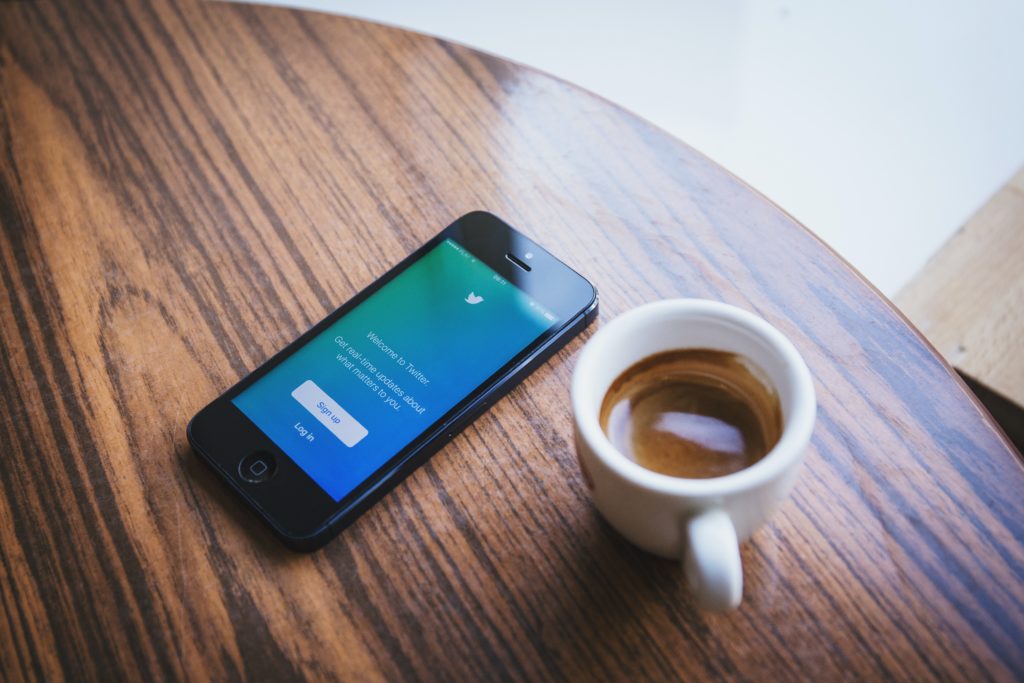 As you’ve probably heard in some way, shape, fashion, or even sketchy news article: Elon Musk, CEO of Tesla and founder of SpaceX, was the talk of the town—and world, for that matter— last week after coming to an agreement with the 11-member board of Twitter to acquire the social media platform for roughly $44 […]